Northern Greece is the seemingly unassuming area of the mainland, but surprisingly full of sites and wonders. From endless beaches to caves and peaks, from bustling cities to silent monasteries, Northern Greece offers a jam-packed road trip for all who are ready to grab a car, a map and set out to explore.

The Northern part of the country is a poetry of names: Thrace, Macedonia, Epiros, Thessaly. Greece is up to 80% mountainous, so no part of the journey would be boring, in turns revealing severe rocky peaks, green fertile valleys, and almost always, the deep blue background of the Aegean Sea.

Northern Greece is accessible through Albania, Macedonia, Bulgaria and the Northern part of Turkey, but whichever route you choose, here are some must-see spots to land:

Kavala and the Island of Thassos

Rolling down from Bulgaria, a bit tired after about three or four hours of driving, this is the first refreshment pit stop. Kavala is a stunning small town, precipitously perched on the cliffs as the winding streets dive into the Aegean. The bulk of the island of Thassos is seen in the distance. The town itself offers relaxed shopping and the obligatory fish taverns. From Kavala, two ports offer ferries to Thassos. From the main city port, the journey takes the long scenic route, more than two hours on the seas as seagulls flock the decks, diving for treats from the tourists. The faster ferry, from a smaller port in Keramoti, will take you to the island in about 45 minutes. On Thassos, it’s all about beaches, charming towns, driving along the coast to find unique lagoons. 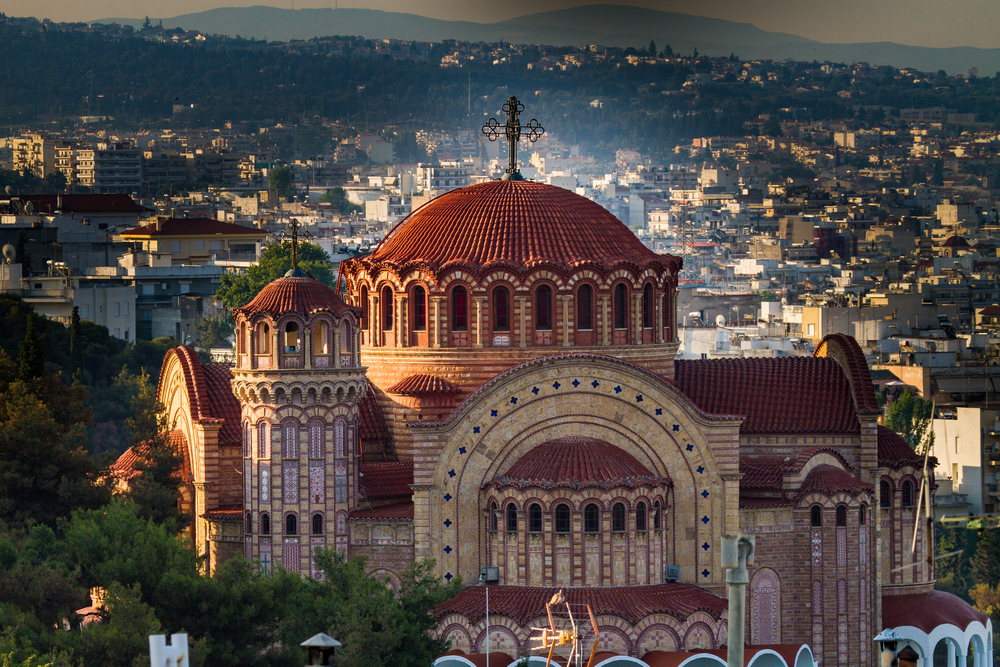 Thessaloniki, the City of Legends

There is hardly a piece of land in Greece that cannot tell a story, but Thessaloniki is another hub of history, myth and religion. To reach it from Kavala, just continue along the coast. Enjoy the Greek roads- they have a unique structure. On the sides of the road, there is extra space so cars can clear the way for overtaking drivers. You’ll probably enjoy this style of driving, as other cars clear the way when you want to hurry up. But once you reach Thessaloniki, slow down. Look through the historical quarter, marvel at the golden splendor of the St. Demeter cathedral, highly ornate in the Greek Orthodox style, filled with gold, marble and richly colored frescoes. Then sit down for a local pastry and a rich Greek coffee. Or grab a koulouri, a local sesame-seed bagel, and stroll down the coast, to see the White Tower of Thessaloniki. On weekends, newlyweds will tour the city in horse-drawn carriages, adding to the sparkling beauty of the city.

The little village of Meteora and the monastery complex are otherworldly in so many ways. Out of the flat plane, natural rock towers rise to a dizzying height. The stone pillars were formed millions of years ago, and are made of packed sediment. On top of the pillars, elaborate monasteries and churches sit in silence. Pack some modest clothes to visit the monasteries- the Meteora complex is a strict monastic state, the second in importance in Greece after Agion Oros, or Athos. Some of the bigger monasteries have stairs cut into the rock, but still others are only accessible by rope bridges. And the most secluded ascetic spots only have a system of ropes for drawing up food and water for the inhabitants. Enjoy the richly decorated churches and their unique Byzantine icons, and then just relax in the monastery’s gardens, taking in the view of the Meteora rocks. And play a bit with the kittens in the monastery yard. 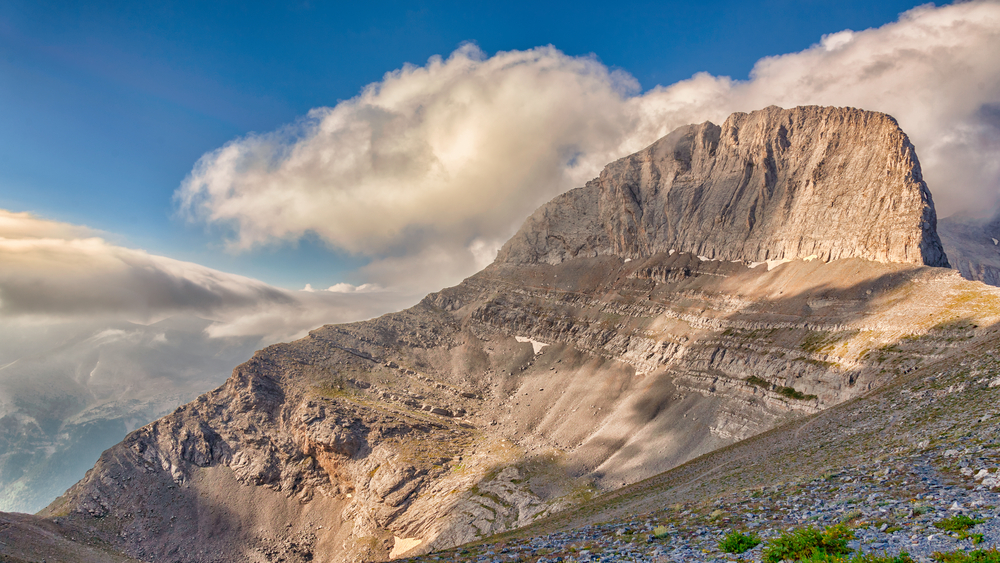 You can literally visit the place where Ancient Greeks believed Zeus and other gods lived. Continuing from Meteora, between two or three more hours of driving take you to at the foot of Mount Olympos. This trek is for experienced tourists and walkers. Avoid weekends, or you may find the mountain chalet packed. Getting to peak Mythicas, the throne of Zeus, means leaving your car mid-way and continuing on foot, up a lush gorge overgrown with giant trees. The chalet is halfway along the way, and from its terrace you can see the Aegean blue sea from a dizzying height. At 10 in the evening, the electricity generator will shut down, and tourists either go to bed for an early ascent to the peak, or continue to party by the light of candles and an open fireplace. The ascent from the chalet to the peak takes more than four arduous hours, up a steep slope of loose rock. The last stretch may even require some security ropes. But the peak is worth it, with its height of 2918 meters and again, a clear view of the sea. 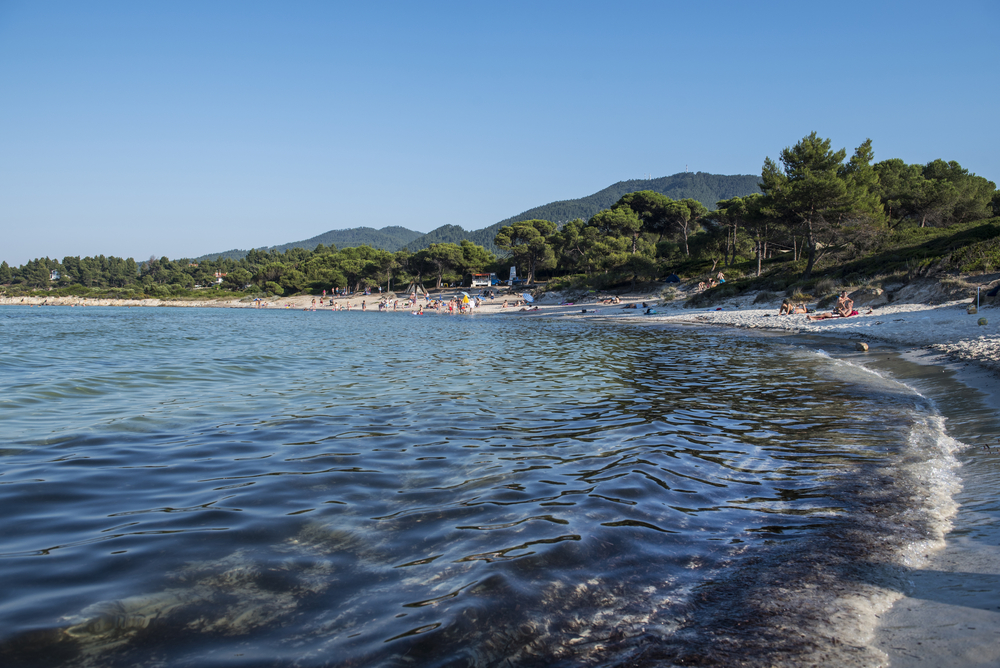 Any Beach You Set Your Eye On

When traveling around Northern Greece, you may just decide to slow down to a halt and enjoy a day at the beach. All the way from Kavala to the southern tips of the Chalkidiki peninsula, bays of blue water beckon for a visit. You may pick a guarded beach with chairs and a delicious latte served sea-side. Or just stop along a wild beach where few tourists are to be seen. Greek beaches offer a beautiful variety, from colorful pebbles to power-fine sand. The warm sea hosts colorful fish and sometimes an octopus will dash around your feet. But do pack a pair of beach sneakers, and mind the sea urchins clinging to the rocks. And if you feel brave, seaside cities offer day-long courses in diving to explore the rich sea life of the Aegean.

And if you pack for Northern Greece, don’t forget that summer may last as late as October. This year, you’d be in luck- starting October 1st, Thessaloniki will host its first ever beer feast, and though Greece is more of a wine country, this would only add to the fun. 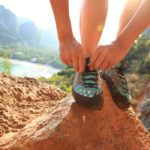 Could not find related articles.