In one of my travels, I was astounded by how much imprint the Spaniards left behind in the northern part of the Ilocos region. The old churches and structures still stand proud in their places, and you can notice from the get-go that the local authorities try to maintain them well.

But you know what has surprised me even more? It’s the fact that they have managed to add new attractions in these locations without overshadowing the remnants of the past. Hence, here are the 4 cool things you can do in the Philippines’ Ilocos Norte without maxing out your budget.

Climb Up the Cape Bojeador

The Cape Bojeador that lit the area to save the sailors from meeting an accident on the rocky portions of the water since 1892 remains to stand elegantly at its perch in Burgos, Ilocos Norte. The octagon-shaped tower is among the products of Spanish colonialism that the Filipinos have treasured. It continues to be of use up to this day, even though the source of light has changed in time.

The sides of the mountain leading towards the lighthouse isn’t rugged so you may hike up if you want, but come at an earlier time as the place can get filled with tourists fast. Reaching the entrance of the structure will take a few dozen steep steps as well, which is fun if you are a thrill-seeker.

Swim in the South China Sea

The blue waters of Pagudpud, a town that sits a couple of hours away from Laoag City, serve as a great proof that not all the world-class beaches are just in the south. In case it’s solace and relaxation that you look for, it is highly possible to achieve that here. There are some resorts that have sprouted up along the coastline, yet the vibe isn’t as busy as in Boracay. All of them are family-friendly; that’s why the kids who you may take with you on the long trip will not get bored. 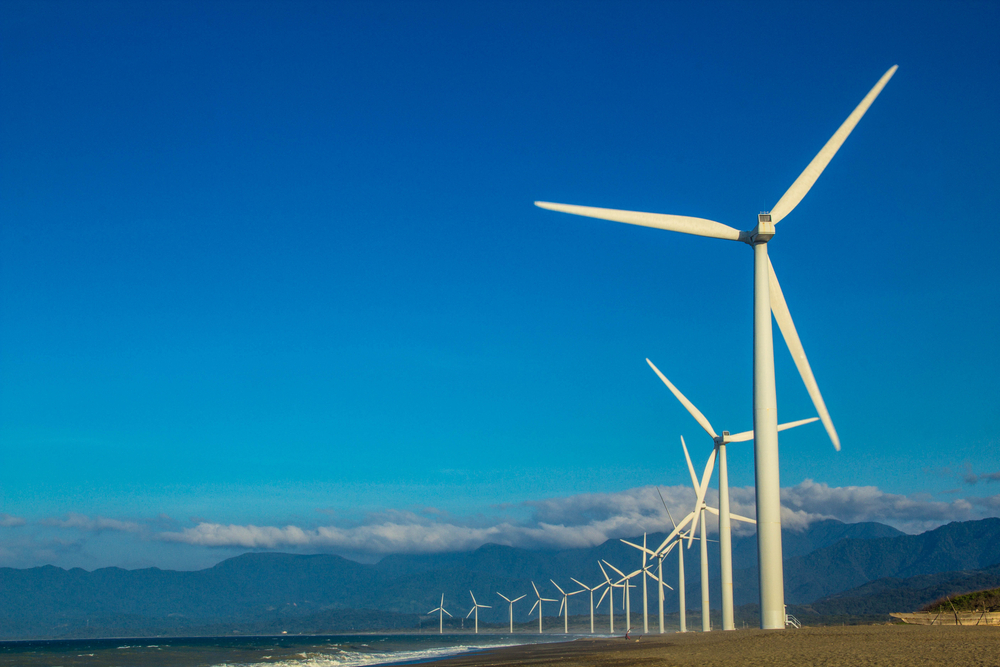 Check Out the Windmills

The first time I visited the windmills in Bangui, Ilocos Norte, there were only less than 20 of them dotting the shore. When I came back this 2017, I have seen more of them, stretched beyond than the said town and still looking like a three-bladed pinwheel that spins idly in place.

As slow as the rotations may seem, however, there is nothing so boring about these windmills. Why, they make up the largest wind farm in Southeast Asia and provide electricity to 40% of the entire region! For this fact alone, your vacation will not feel complete without taking selfies near any of the turbines. 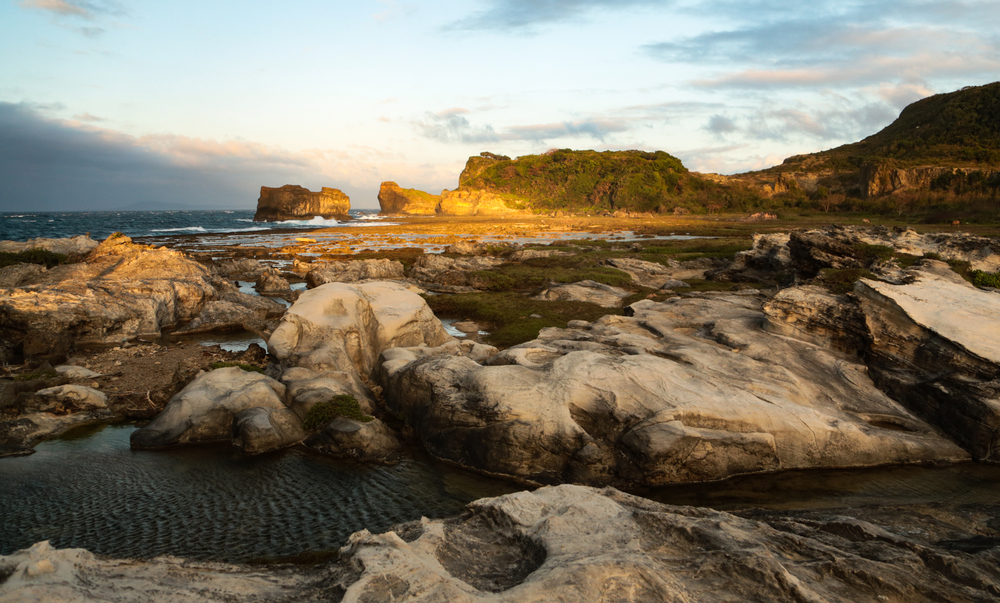 Hang Out at the Kapurpurawan Rock Formation

The path does not seem obvious when you take the road the tourists typically drive through when going to the windmills, but the magnificent Kapurpurawan rock formation lies quite close to their location. In truth, it mans the coast of Bangui Bay, shielding the other side from the heavy smashing of the waves.

The latter can endanger an individual, yet it has done something noteworthy to the large limestones there as it most likely caused its unique structure, considering it has been there for millions of years.

The Kapurpurawan rock formation seems like a golden palace in the olden times from a distance. If you look closely, though, you’ll realize how pure and white the stones are. The only man-made edifice you can find here is the small statue of Lam-ang, the hero in an Ilocano epic poem, holding the mouth of a crocodile open.

On your next trip out of the country, give the Philippines’ Ilocos Norte a go, and tell me which of these places you enjoyed visiting the most. Happy traveling! 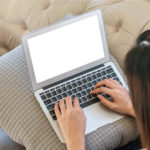 Annerie Hernandez
Annerie is a freelance creative writer based in the Philippines.

Exploring Coron: The Hidden Gems of Coron and Busuanga Islands

A popular destination for diving enthusiasts, Coron is a secluded island that offers a wide range of activities for trav...
2021.07.20

3 Activities to Do in Philippines’ Vigan City in 1 Day

When you check out a new destination, there are several questions that may run in your brain. Are there mountains to hik...
2021.07.20

Touch down in Manila, and you will get welcomed by high-rise buildings and cars that are sandwiched by vehicle after...
2021.07.20
Home
Travel & Culture
Phillipines
スポンサーリンク